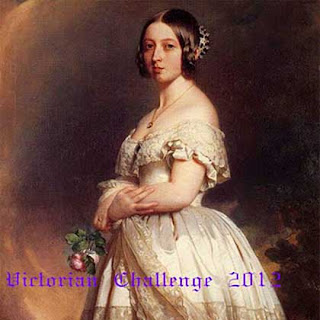 Guidelines (quoted from the announcement/sign-up page):


"For the Victorian Challenge, we will focus on the reign of Queen Victoria from 1837 to 1901. We will count books that were written by Victorian authors during this time period, books set during the Victorian age, or books about a Victorian author, history, manners, architecture, Queen Victoria etc. Also besides reading books, short stories, audiobooks and movies will also be accepted. The sky is the limit; I would love to make this a true celebration of all things Victorian."