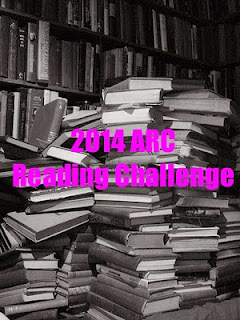 Dates: Throughout 2014
Hosted by: Teddy Rose @ So Many Precious Books, So Little Time

✷ I'll be signing up at the Silver Level (read 24 ARCs) this year.

MY READING LIST
(These are the ARCs and other books from publishers or authors that I need to read. As I acquire more books, I'll add them to the list.  As I read and review a book, I'll cross it off the list and add a link to the review.)