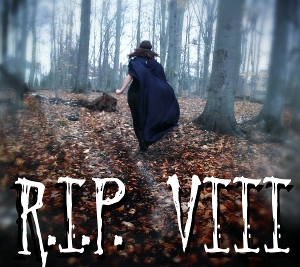 I signed up at the Peril the First level (four books), and I'll be combining that with Peril on the Screen.

MY BOOK LIST (books read; with links to reviews):